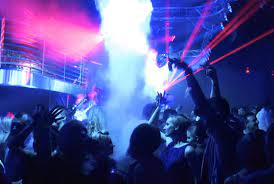 Stereo nightclub is a after-hours club located in Chicago, that specializes in house and techno music. The nightclub is well-known for its legendary sound system and devoted fan base. Stereo has been named one of the top nightclubs in North America and around the world. The portion of the nightclub that is open after normal […]